Once upon a time tertiary education in Malaysia
was a very precious commodity.There was only a handful
of public U's in the country and if you were non-Malay you
only enter with 2As and 2Bs in your STPM. Once you graduate
you are entitled to the best white collar jobs.
Many parents spent their life savings to send their children overseas
Universities ,when they failed to make it to local Us,so that they
could get a better life.
In the 90s Mahathir took a bold step of allowing Private Us and
Colleges to be set up to meet the growing demand for places as well
as to earn foreign exchange.When Kiasu Bumno members screamed
that the number of non-Malay graduates were outnumbering Malays,
they demanded that Private Us and Colleges give scholarships to Malay
students to increase the Malay quota.
The private Colleges and Us of course declined as it would increase
their costs,and burden the genuine students, so the Government pumped
billions in increasing the number of Public Us,many of dubious quality.
So in the end it was the usual Bumno strategy, if you cant squueze Cina
Apek, turn to Chenghu! Guess where Chenghu money come from?That
of course is the root of all BN problems today.The government is till today
spending the bulk of its money on education at all levels and what it believes
is developing human capital.Not only that it is offering loans for students to
pursue tertiary education and guess what,most of the students never pay
back the loans,just as they never pay their taxes or pay back to society
after they made it.
One day Mahathir was talking to a Sheikh in the Middle East.The Arab
asked Mahathir why he was so nice to allow everyone access to education,
he should follow the example of the Feudal Arabs where only the rich and
powerful were educated.The Arab argued that making most of the people
uneducated will allow the rulers to control them,the same argument of our
local hero Taib Mahmud.Mahathir replied (and this is classic) -" When we
educate everyone they become more knowledgeable and wise and more
capable of appreciating what the governmen is doing for them"
What kind of graduates are being produced? The same mentality of decades
ago assuming that a degree is the passport to a cushy white collarjob.The
refusal to get their hands dirty forcing the country to turn to foreign workers
for the menial and blue collar jobs.Unlike other countries the wage gap between
the white and blue collar jobs is wide, leading to the conclusion that the lack of
education will force a person to end up as a buffalo.
What about the values and character of these graduates, other than being
gainfully employed are they good responsible citizens who can fend for themselves?
Do they expect lifetime employment,are reluctant to relocate,choosy about jobs,
abscond on their study loans,commit CBT or demand that the government provide
jobs or make them all billionaires as envisioned by Mahathir?
Other than the mismatch of hard and soft skills against industrial needs worldwide,
there is definitely a flaw in education that does not teach graduates how to behave
in an industrialised and competitive society.I narrow it all down to the culture of
Feudalism, ie. trying to maintain one's social standing at the expense of others by
creating many invisible ceilings.Feudalism is everywhere, power and authority
over-rules expertise and professionalism. And the one common thread is greed.
So was Mahathir's vision of a nation of graduates like in Japan a success?Graduates,
yes,but was there development of entrepreneurship to employ these graduates?
Are these graduates creative enough to be able to seek opportunities elsewhere,
change their mindset or are they all indoctrinated like Civil Servants only
looking for lifetime employment and high pay and depend on the government for
jobs and business opportunities?Is their notion of business confined to being middlemen
and brokers seeking rents,securing government contracts and licences and then sub-letting
them out for a commission?Do they gang up in political groups and NGOs to put
pressure on government for concessions at the threat of toppling the government?
I think the development of human capital has missed its target somewhat,it is spending
tons of money producing non-thinkers and non-doers who have exceedingly high
demands and even more expensive to upkeep.
Did they ever stop to think and be grateful for what the society has provided for them?
So good luck to the people having to manage them and also pity those who have
to foot the bill to feed them.

Posted by mynahbird at 18:35 No comments:

The present state of Malaysian schools 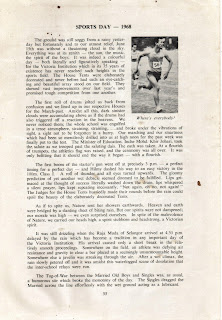 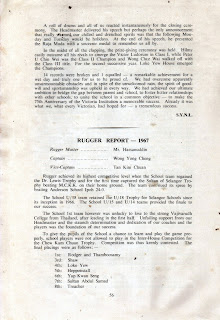 Posted by mynahbird at 08:55 No comments: 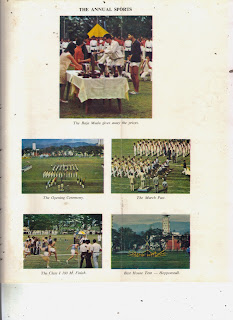 Posted by mynahbird at 08:24 No comments: 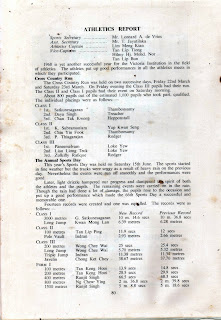 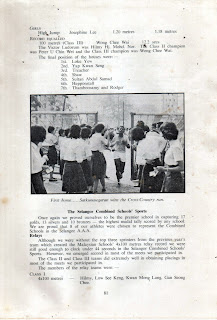 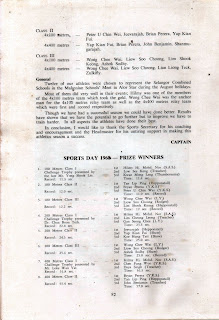 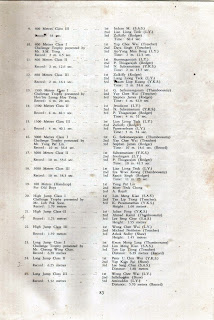 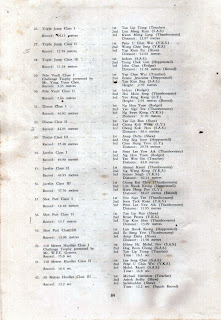 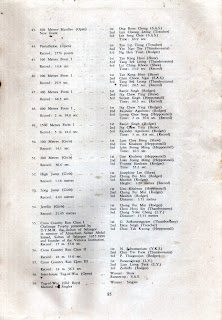 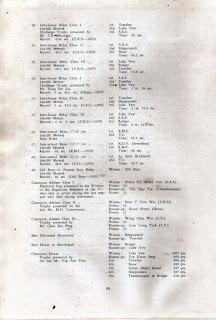 Posted by mynahbird at 08:06 No comments: 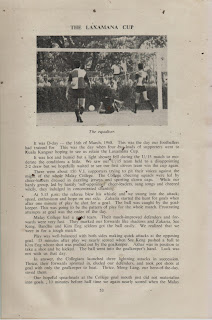 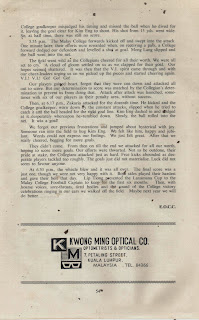 Posted by mynahbird at 21:34 No comments: 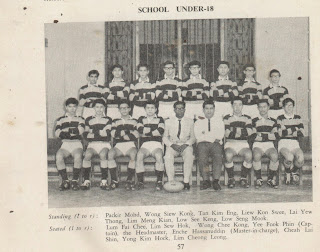 Posted by mynahbird at 21:29 No comments: